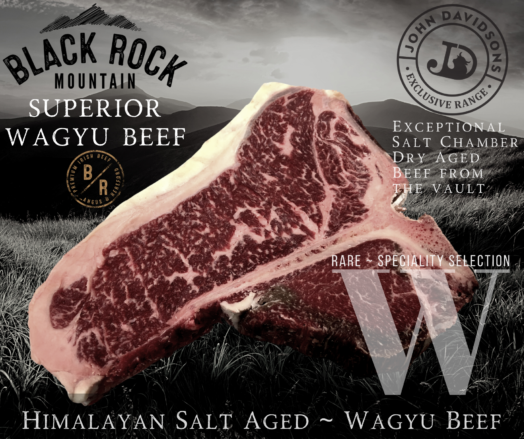 Although this is very high quality beef, we felt it would benefit from a little time in our Himalayan Salt Chamber to dry aged and intensify the deep flavours. Some weeks later and it's not only looking amazing, but smells incredible too. So, obviously.. given the sheer beauty of such beef we couldn't vouch for the eating qualities until some serious quality control testing was carried out. The resulting cook, "I can wholeheartedly announce was a resounding success and I can eat no more... well, till tomorrow!"

This is our Porterhouse Steak that comes with a larger fillet than the T-Bone. Essentially the same cut but larger, so for those who are not sure the difference between the two, the Porterhouse is generally larger and the first 3-4 Steaks cut from the whole bone-in Sirloin. The next 3-4 Steaks with a smaller fillet are the T-Bone Steaks. 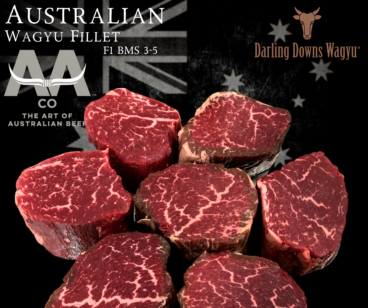 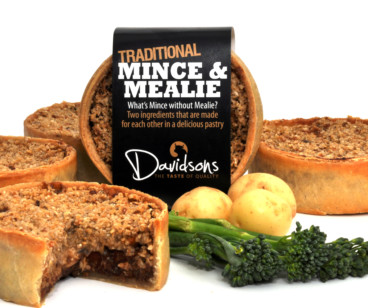 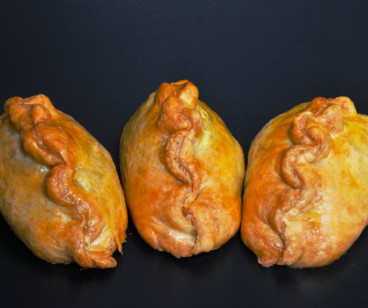 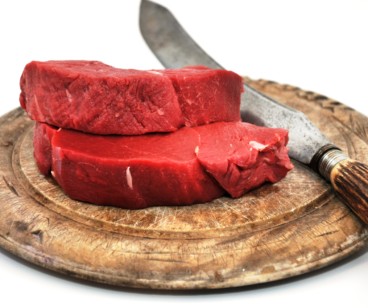 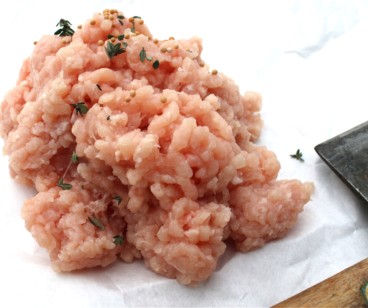 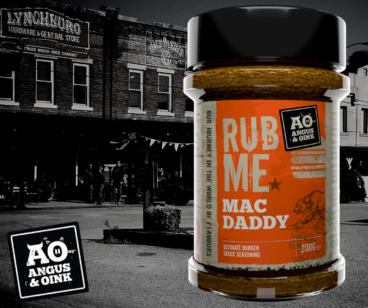 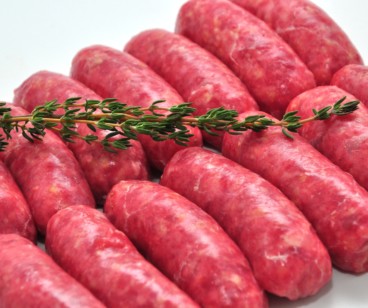