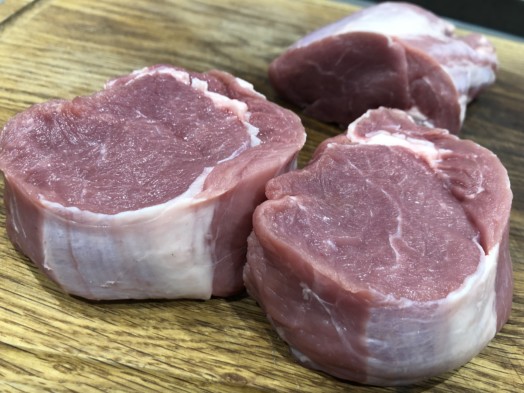 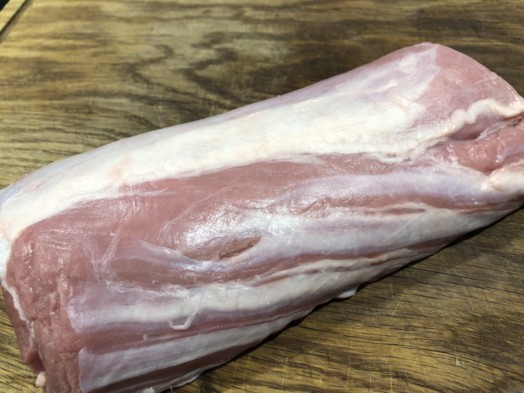 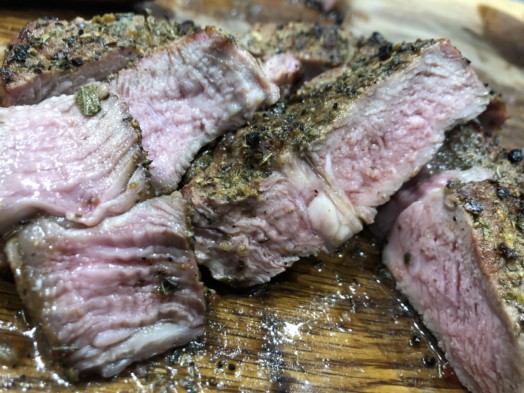 The ethically raised, UK Veal we use is Rose´ Veal, light pink in colour, wonderfully soft, juicy and delicately flavoured. I'm not going to write some old nonsense about how good it is without having eaten it... I can tell you this, right now "these Ribeyes are one of my favourites of the moment" Having taken a whole Ribeye home (about 600g) to cook and sample, I was nothing short of wowed at the product.

You can buy these fabulous Ribeyes as either whole pieces or steaks. We found about 150g for each steak to be the perfect size and seasoned well before cooking.

Our favourite seasonings were as follows:

Having taken a whole Ribeye home (about 600g) to cook and sample, I was nothing short of wowed at the product.

I allowed the Ribeye to thaw in the fridge overnight, infact, would you believe I left it for nearly 2 weeks before I got a chance to actually cook it! After removing from the bag, I wrapped it in kitchen roll to dry it off and left it to acclimatise before cooking when the family got home. The piece was then cut into 5 equally thick steaks, seasoned and lobbed onto the barbecue, they were taken off when nice and rare (Core temp about 50C) and allowed to rest. After a couple of photographs were taken, the Veal was ready to carve, sample and deliberate on whether it was good enough to sell.. 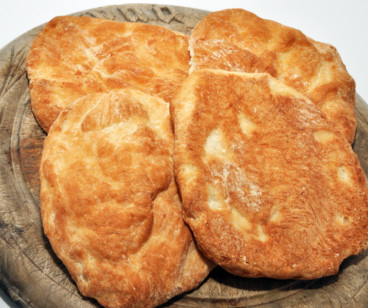 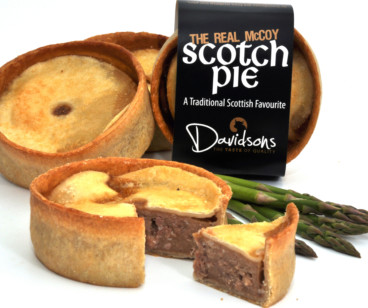 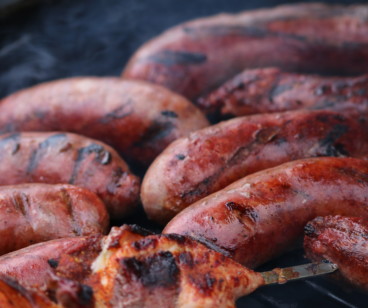 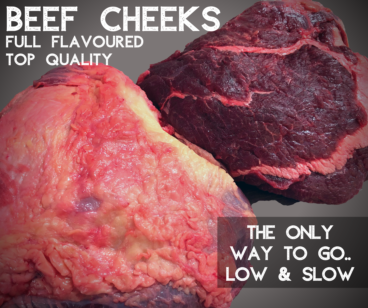 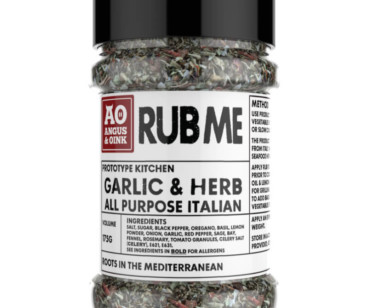 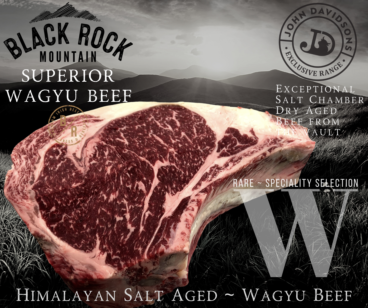 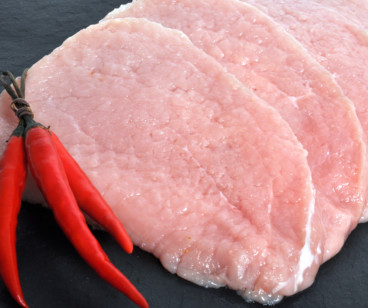