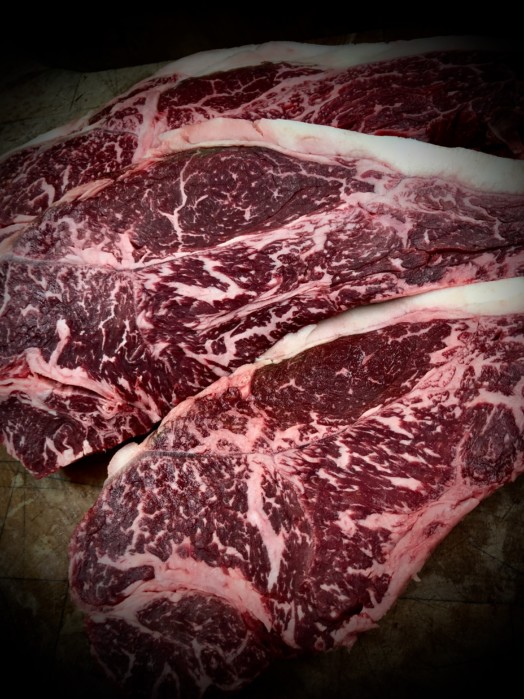 The Vein End Sirloin Steak isn't the steak of most people's choice due to the gristle or Vein as it's called, running through it, hence the common terminology as being the Butchers tip! The Steak is taken from the Hip end of the Sirloin and if left on the bone with the fillet attached would be the T-Bone steak. Those who like a nice T-Bone Steak will understand exactly what I'm on about when I say "Yes it's a bit tougher with the gristle but what it looses out on, is more than made up for in flavour" This is an absolutely cracking steak and one I would personally choose over a centre cut Sirloin Steak any day.. It's worth trying and will save you a few pounds along the way!!

Why not have a look at some of these 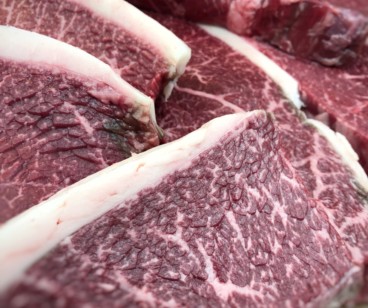 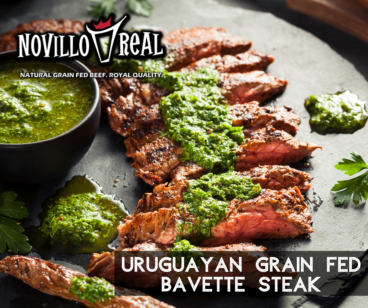 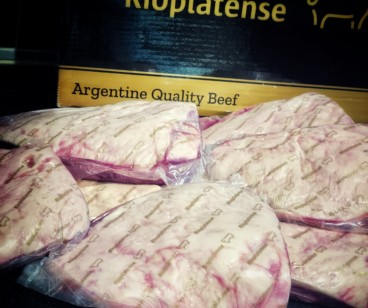