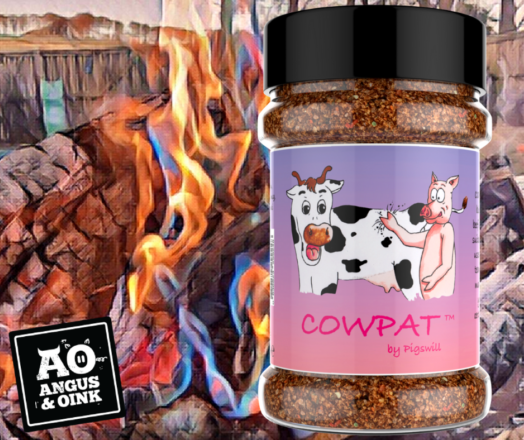 Miss Piggy’s Cowpat – Competition Seasoning Rub. The BBQ seasoning blend was developed for beef and dark meats, but is suitable for all. Created and used by Miss Piggy’s BBQ team and accounting for many awards, this bold, yet balanced rub will certainly boost your meat to another level! 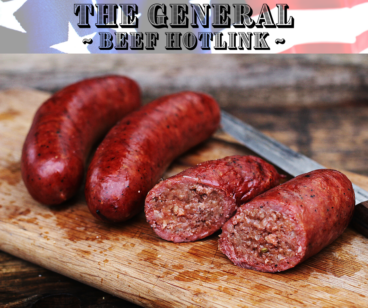 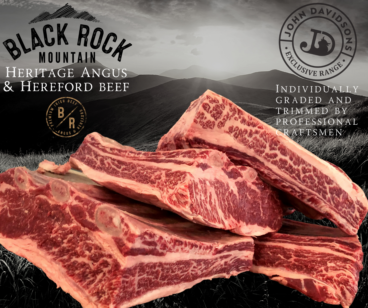 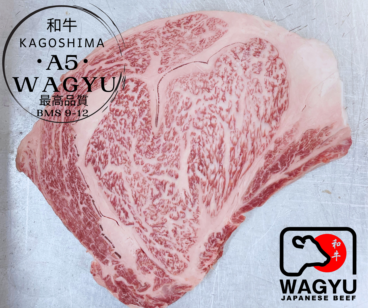