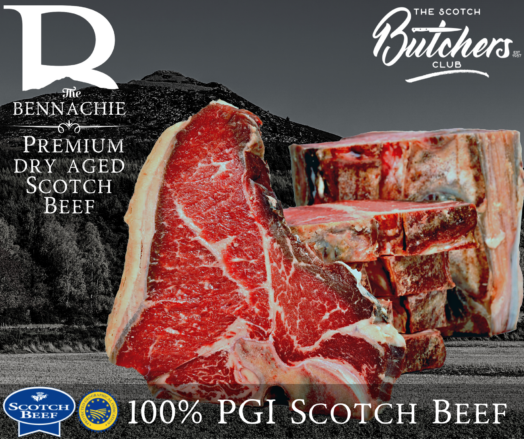 These Prime Scotch Beef T-Bone Steaks are taken from locally produced Heritage breed beef that is selected for the higher fat marbling and associated higher eating qualities this produces.

The Bennachie Scottish Quality brand is Exclusive to John Davidsons. Created to recognise the the finest locally produced meat Scotland has to offer, each piece of meat is meticulously graded for quality, traditionally aged in our Himalayan Salt ageing chambers and processed by our professional team of professional Craft Butchers. 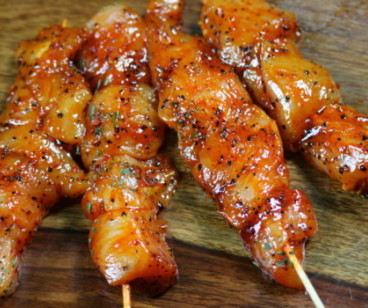 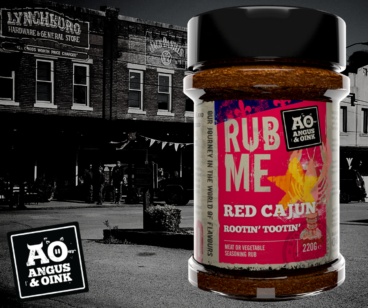 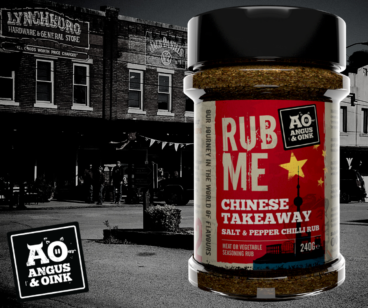