This is ‘Black Rock Mountain’ Heritage Angus and Hereford Beef from the foothills of Black Rock Mountain, Ireland. To put this quite simply, this is superior, hand selected beef from an area locally known as “The Model County” famous for its nutrient rich soil and temperate climate, ideally suited to grazing and the production of high quality, traditional grass fed beef. 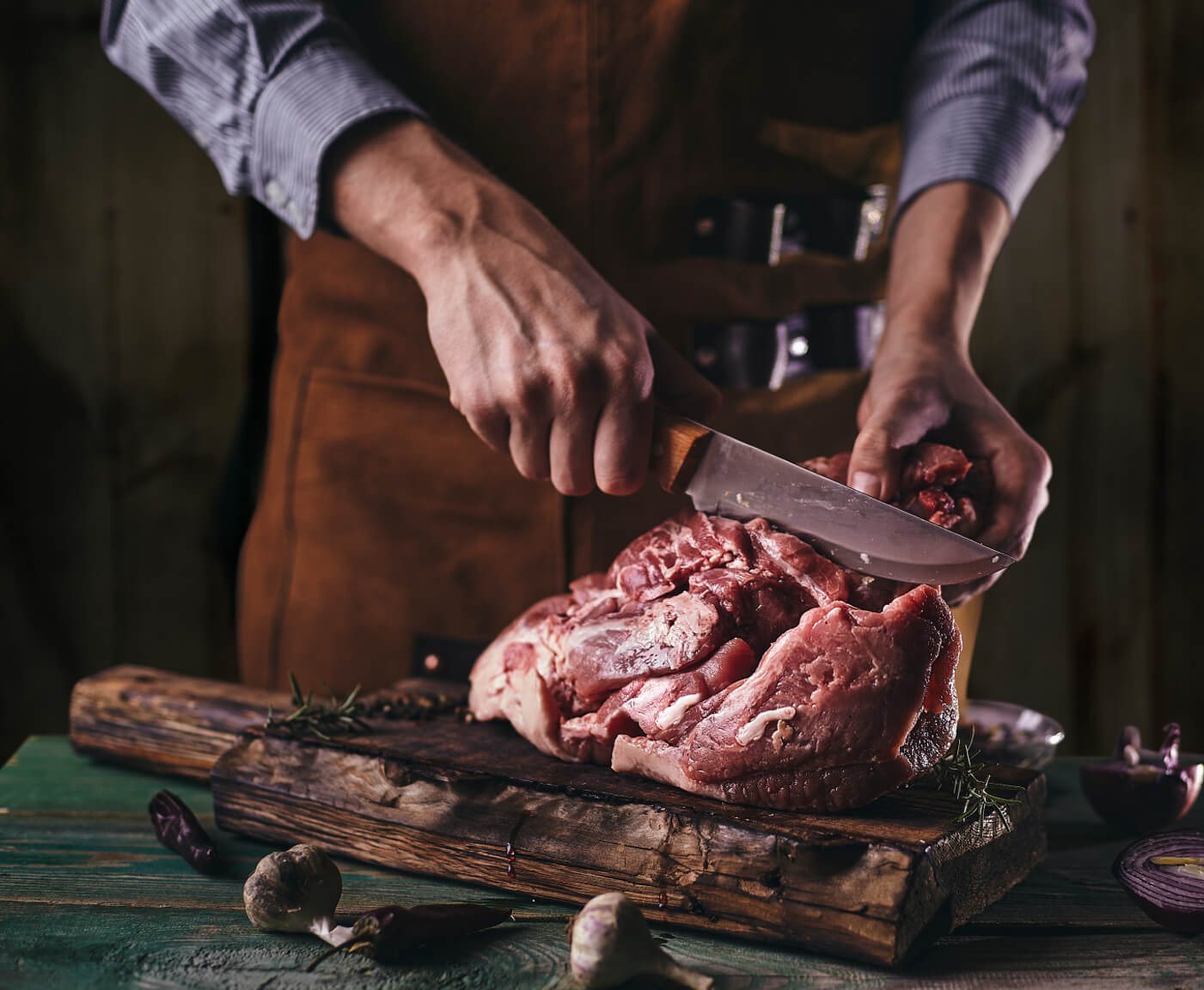